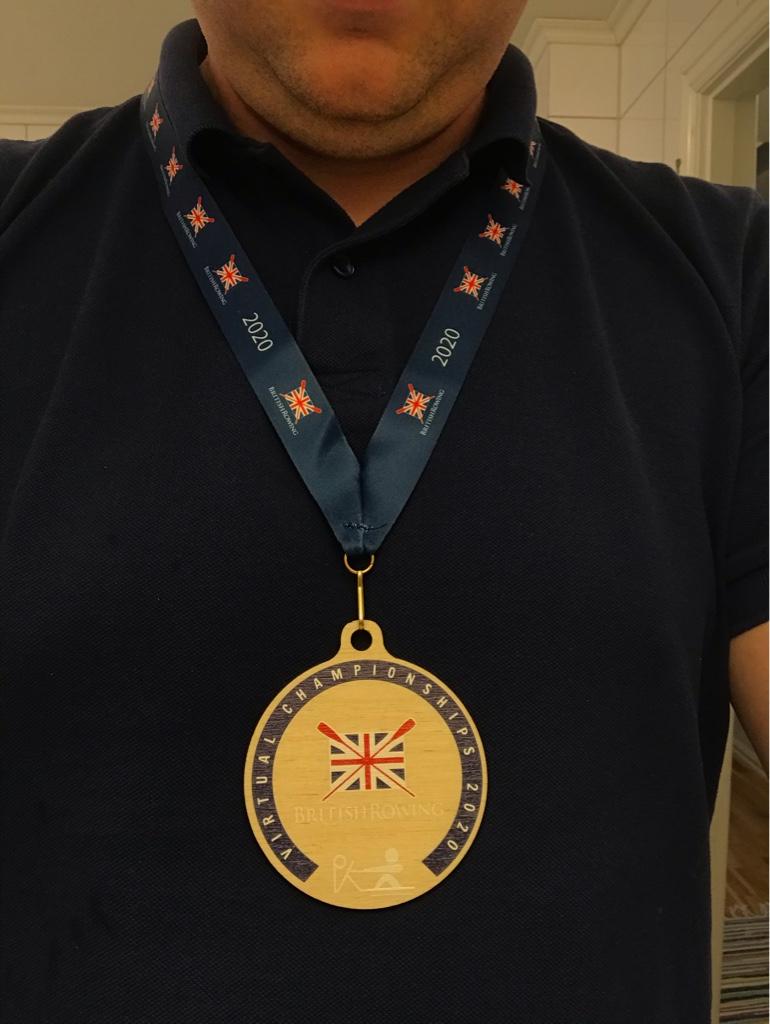 55 years old, 5"10', clinging on to 75kg and frustratingly but understandably inconsistent